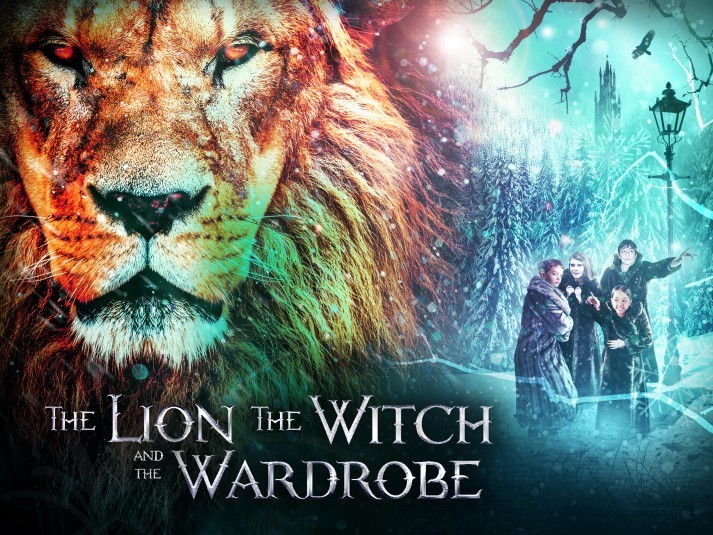 The highest-budget rendition of C. S. Lewis’ Chronicles of Narnia hit theatres in December of 2005. The film was the first major studio production of the beloved children’s book series, and was one of the most anticipated films of that year. Starring Tilda Swinton, Liam Neeson, and James McAvoy among a budding young group of debutants on the big-screen; The Lion, the Witch, and the Wardrobe was released to resounding positive response. Narnia is the story of a magical land, connected to the real world by small points of entry. One such point of entry is at the back of a wardrobe where Lucy Pevensie stumbles through to a world of talking animals and magic. She and her siblings quickly learn the plight that the land and its inhabitants go through, as well as a prophecy foretelling their arrival.

A word of warning: I absolutely loved the books growing up, so my vision is undoubtedly tainted. C. S. Lewis’ books are wondrous, painting an image of a magical, exciting world with excellent characters and first-class British wit. The films had a lot to live up to, which they shockingly managed to do quite well. The Lion, the Witch, and the Wardrobe is a delightful, spell-casting screen adaptation. The books are not very long, which gives the 2 hours and 23 minutes running time enough space to cover more or less everything it has to, in a way that the Harry Potter films never could. The children are marvelously cast, delivering excellent performances as the never-too-English Pevensies.

Even more impressive than the casting, in my view, is the crafting of Narnia itself. The film was shot almost entirely on location (New Zealand, home to the middle earth film), which provided the perfect backdrop. Director Andrew Adamson did an incredible job working with filters and shot composition to craft a perfect realm, one I think C. S. Lewis would most certainly be proud of. The CGI composition of characters such as Aslan and Beaver is fantastic. Not always the most realistic of image generations, but few have ever been so radiant and awesome. The accompanying score was phenomenal, for which the film was nominated for an Oscar. The costume design and makeup, for which the film did win an Oscar, is stunning. I was blown away by the beauty Adamson brought to Narnia. That which was confined to the imagination when on page was brought to life in this film.

The film is not without problems. At least one gaping problem is in it’s pacing. In the context of a film that is, after all, made primarily for kids, I don’t think this is a huge problem. Most of the stuff we would watch as kids had pacing and development problems, for the simple reason that we bought things more readily. We didn’t need development for Aslan, for example, because we just saw a glowing lion with a baritone voice, billed as the best good guy. We were sold. Upon re-watching it, it does seem very quick, but I didn’t mind it so much with the context in mind. The screenplay is lazy at times, which is a shame because it equally has the potential to be very clever. Again, one doesn’t really expect Good Will Hunting in a screen adaptation of a kids book, but it can be a bit obvious at times.

In the climate of my favorite books being adapted badly on screen (I’m talking to you Percy Jackson), The Lion, the Witch, and the Wardrobe is arguably the best children’s fantast novel adaptation to ever have been attempted (not counting LOTR). The creators of this film, as well as the film’s even stronger sequel, deserve the most respect that we, as a beaten and bruised fantasy film audience, can muster.