Brief Plot Summary: Frank Abagnale Jr is a teen swindler who poses as a pilot, doctor and lawyer and cashes forged cheques worth millions, despite being constantly chased by FBI agent Carl Hanratty.

Why We Like it: Catch Me If You Can – We absolutely love this mind-boggling true story about Frank William Abagnale. Aside from the fact that I haven’t seen a Tom Hanks movie I didn’t love, as well as the fact that Aryamaan sleeps with a picture of Leo under his pillow, there are few films out there at grab at the corners of realism more than this one. As unreal and hard to believe as the events of this film seem, it manages to come across as plausible the whole way through. Abagnale’s crazy life is one you’ll want to hear about in this hilarious entertainer. 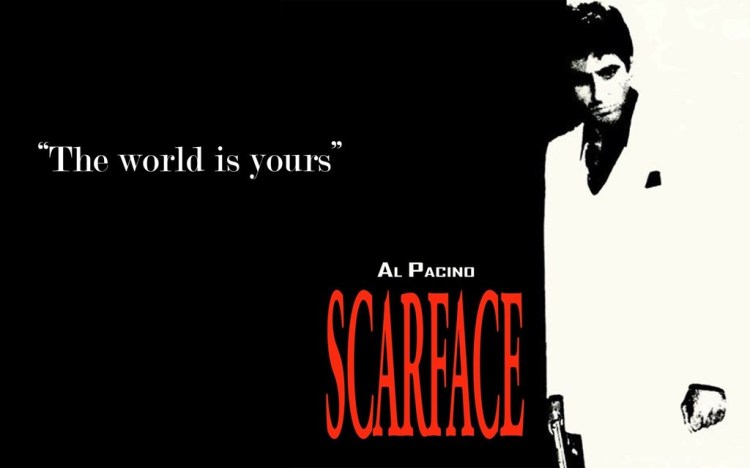 Brief Plot Summary: Tony Montana and his close friend Manny, build a strong drug empire in Miami. However as his power begins to grow, so does his ego and his enemies, and his own paranoia begins to plague his empire.

Why We Like it: Ain’t nothing to be said. This is one of the films.

Brief Plot Summary: Derek, who has served three years in prison for a hate crime (racial discrimination), tries to change the thoughts of his brother, Danny, who is following the same path.

Why We Like it: A movie which gives you an insight into the big bad world. A slap of reality on your face, so to speak. This movie will definitely leave you moved, but ya, only if you’re up for a slower one.

Brief Plot Summary: Five criminals meet during a routine police line-up. Upon their release, they plan to pull off a dangerous heist involving precious emeralds worth three million dollars.

Why We Like it: A movie you can over and over again, even after knowing the completely unexpected twist in the middle. However, we have different views on this one.

6. The Silence Of The Lambs:

Brief Plot Summary: Clarice Starling, an FBI agent, seeks help from Hannibal Lecter, a psychopathic serial killer and former psychiatrist, in order to apprehend another serial killer who has been claiming female victims.

Why We Like it: Not for the light of heart. For those of us who can stomach it, a more edge of the seat thriller is difficult to name. Anthony Hopkins still comes for me in my nightmares sometimes. 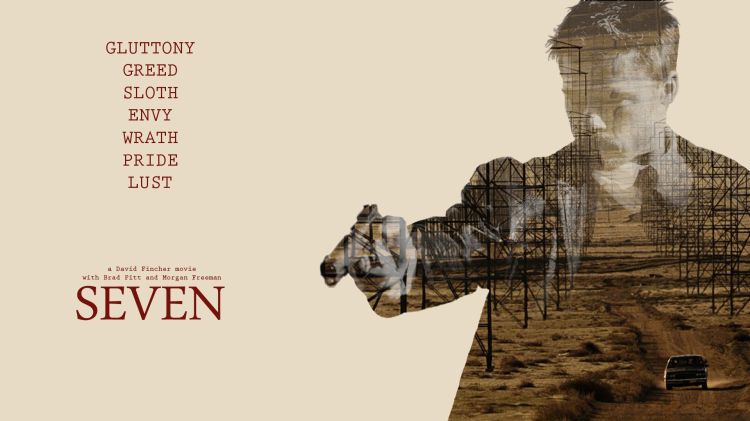 Brief Plot Summary: A serial killer begins murdering people according to the seven deadly sins. Two detectives, one new to the city and the other about to retire, are tasked with apprehending the criminal.

Why We Like it: One of the most ponderous crime thrillers out there, really makes you think in a way you didn’t think you ever would. Brad Pitt and Morgan Freeman pair up for a gritty, funny, disturbing exploration of societal values.

Brief Plot Summary: An undercover agent and an espionage agent try to counter-attack each other in order to save themselves from being exposed in front of the authorities.

Why We Like it: OH MY GOD!! Probably one of my favourites of all time. I mean how can you go wrong with Leonardo DiCaprio, Matt Damon, Jack Nicholson and Mark Wahlberg together in one movie! It even won the oscar for best motion picture.  After watching this you will definitely go ‘HOLY SHIT!’

Brief Plot Summary: In the realm of underworld, a series of incidents intertwines the lives of two Los Angeles mobsters, a gangster’s wife, a boxer and two small-time criminals.

Why We Like it: You can’t not like Quentin Tarantino. One of the cult classics of the ages, and the most skilful analysis of hamburger eating habits on a trans-continental basis I’ve ever seen. No seriously. You think I’m kidding. Watch it, and you’ll get it.

Brief Plot Summary: Michael, Vito Corleone’s son, attempts to expand his family’s crime empire. While he strikes a business deal with gangster Hyman Roth, he is unaware of the dangers he has gotten himself into.

Brief Plot Summary:  ‘The Godfather’ Vito Corleone, head of a mafia family, decides to hand over his empire to his youngest son Michael. However, his decision unintentionally puts the lives of his loved ones in grave danger. Widely regarded as one of the best films of all time.