My list follows more of the “quarantine” theme, I guess? My first 5 choices yend to go down a more serious, intense path, while the last 5 (or 6 rather) are to get your mind off of everything and simply enjoy.

Kingdom proves to be another gem from South Korea in the entertainment industry. Watching this show probably the best decision I made in this vacation and is undoubtedly one of the better television shows I have seen. The amount of things that happen and varied emotions you feel in such short time is nothing less than mind-blowing. I’d recommend binging the 2 seasons, all 12 episodes, back-to-back for the best experience. (Review coming soon)

At a brisk 90 minutes, it’s one of the most inventive and beautifully crafted and acted horror movies I’ve seen in a very long time, and I think the main reason for its power is the family crisis at its core. Brilliant for a late night movie; do NOT stop in the middle. 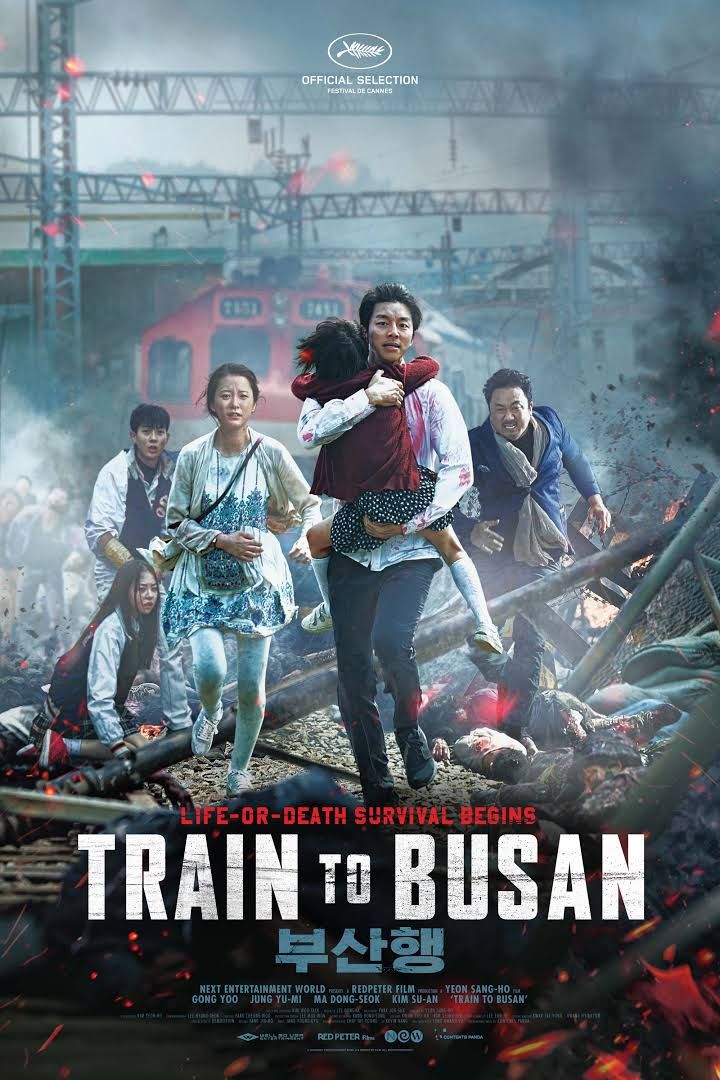 Another movie that follows the trend of disease induced zombies, Train to Busan is yet another South Korean project that does not fail to deliver. Slightly longer, yes, but in visual terms, the film is mesmerising. The actual horror scenes are not overly gory, and the chase scenes are excellently choreographed and filled with pure adrenaline, leaving you waiting for the next twist and turn with bated breath; definitely a hidden gem.

Let’s let Brad Pitt have a go at a story revolving around disease-induced zombies…. And of course he delivers; he’s Brad Pitt. Though I prefer the above-mentioned names more, World War Z doesn’t disappoint in any way. It will stress you out, make you bite your fingers and you’ll still love every bit of it. 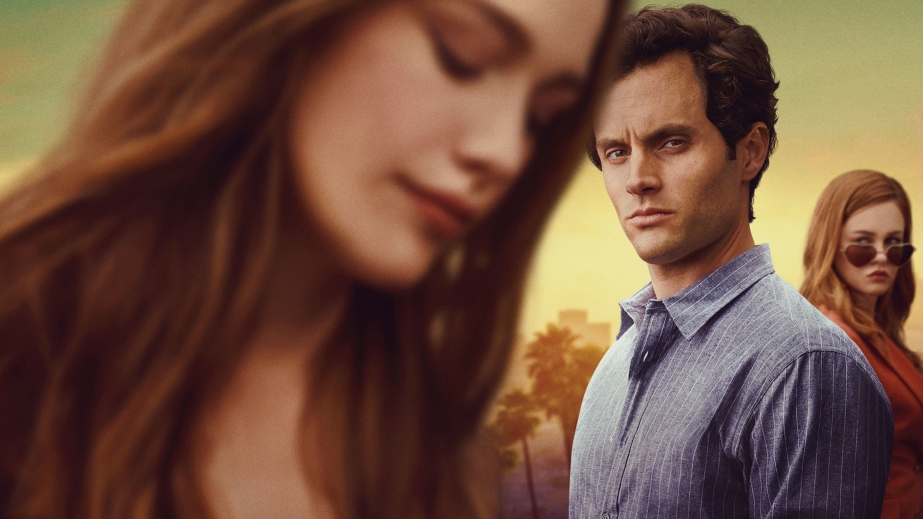 Creepy? Yes. Unsettling? Yes. This show proves to be a bit too much for some but is definitely an absolute thrill ride for others. Not one of the best I’ve seen but entertaining nonetheless.

Do I really need to say anything about this? I think we’ve had enough of depressing stories, we need some happiness in our lives and I don’t think this movie gives anything but that.

Not only sticking to movies and television shows, I decided to include a stand-up comedy as well. Though there are some brilliant ones on Netflix including Jim Carr and so many more, I just cannot get over Jeselnik. If dark humour is what you like, then he’s the guy you do to.

This show is absolutely amazing. The adult cartoon is the most entertaining, most disturbing, and wittiest television show I have seen in a long time. I read a description somewhere, which I think is absolutely apt for this show, “Think ‘Venture Brothers’ meets James Bond meets a truck load of self-obsessed heroine addicts and you’ll begin to get an idea of what awaits.”

After the depressingly intense quarantine pieces and absolutely nonsensical ones, you need something pleasant, something emotionally moving. Coco is one of the most heart-warming movies I’ve ever seen. This one will make you smile throughout and will leave you crying (of happiness) for sure. 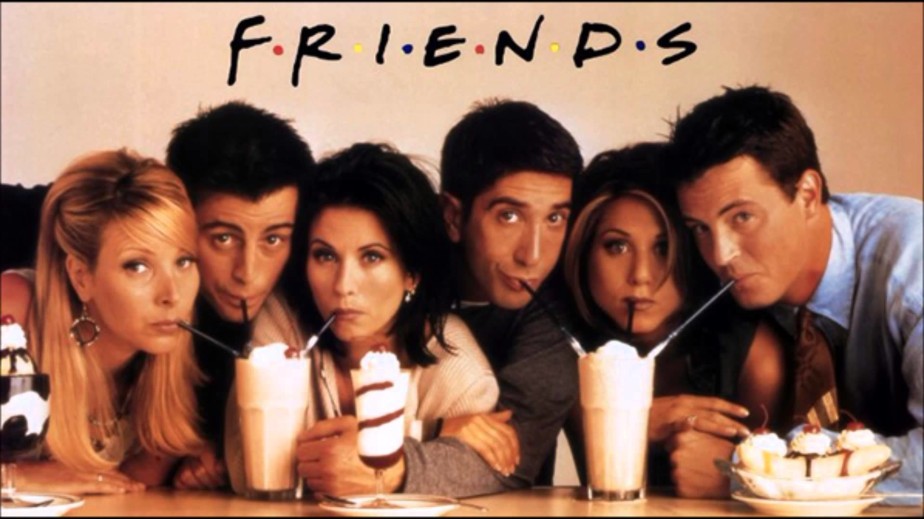 You cannot have a watch list without Friends. No matter how many times I’ve seen this show, it’s never enough. I could keep going on and on about this show but still never give it justice. When you’re sitting at home and don’t know what to do, watching this is by far the best thing out there. The show makes me genuinely happy. To everyone who had a part in this show, THANK YOU.

I think it’s obvious that you have to have The Rock in your movie list. You just can’t leave the man behind. I just saw this movie and I’m not saying it’s great but he just entertains you. Come on, you have nothing else to do, might as well see a giant crocodile, a giant wolf, a giant albino gorilla and The Rock fight it out.

Let us know if you want a personalised list!