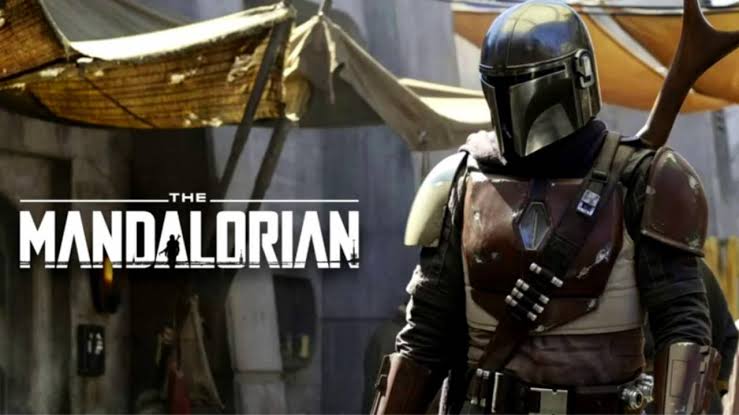 Arguably the least divisive example of Star Wars content since The Clone Wars, as well as Baby Yoda’s vessel to the world of us mortals, season 1 of The Mandalorian concluded just days ago after a two-month eight-episode run on Disney Plus. The Mandalorian, taking place five years after The Return of the Jedi in Star Wars canon, follows the story of a Mandalorian, nicknamed ‘Mando’, a member of an ancient creed of warrior people on the planet Mandalore. The Mandalorians, who featured greatly during the first 6 seasons of The Clone Wars (and the forthcoming 7th, allegedly), were massacred by the empire after Palpatine’s rise. Mando is part of a small clique of them remaining, a ‘covert’. One of the most skilled bounty hunters in the Bounty Hunter’s Guild, Mando’s life changes when a mark of his turns out to be a little more than expected. The Mandalorian stars Pedro Pascal as Mando, and is written by the team of Jon Favreau and Dave Filoni, well-known creator of The Clone Wars and Rebels animated series. This is a spoiler review. Spoilers for The Mandalorian season 1 follow. If you have not had the chance to see the show, please turn back now. 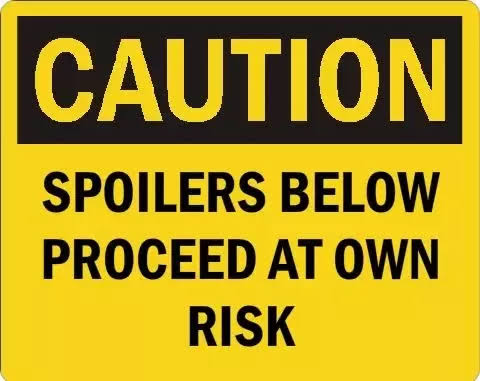 Let’s just start with the fact that The Mandalorian is awesome. This show was exactly what Star Wars needed at a time when division and misguided anger and outrage have started to dominate the fandom’s reputation.

Mando is a fascinating character. His enigma holds pretty strong for a long time, but at the same time it doesn’t take long for you to understand him. The Mandalorian culture is something that’s always been interesting, even in the animated shows, and the ebbing away of his bounty-hunter instinct in favour of  a softer, less sharp and edged character was a really engaging sketch over the course of the season. Side characters came and went out of the series, some of them more interesting than others. Cara Dune, the ex-Rebel bomber, is a strong recurring performance alongside Kuiil. The client is a sufficiently menacing presence off-screen as much as he is on-screen, which ends up doing more for the intrigue of the behaviour of ex-imperial factions during the time after Episode XI. That’s an angle that’s constantly poked and prodded at. Whether or not we’re witnessing the development of the First Order is harder to say, a question that we might see an answer to later in the series.

Technically, the show is extremely well made (patience, we’ll get to Baby Yoda in a minute). It has the tone of a western, George Lucas’ somewhat ironic original intention for Episode IV, with all the classic tropes from the galaxy far, far away. It’s interesting to see the way the rest of the galaxy is represented, as far as the way news travels. The lack of awareness for things like the nature in which the empire was destroyed and the Jedi (though their existence would be a little more like legend at this point in the timeline) is almost a plot hole in the star wars universe; a collection of civilizations so advanced would really be able to do better than hearsay and tales about force magic. The fact that Mando doesn’t recognize force powers was just a little strange to me. Strong character development has already been touched on, which is made possible by deft writing and direction from a revolving door of relatively large names, who somehow manage to maintain tonal consistency throughout the series.

As for the show’s implications in the Star Wars universe, a lot is yet to be explained. Baby Yoda was a complete and utter shock. The fact that it’s taken on another life as a pop-culture phenomenon aside, the presence of such an obviously powerful force-user at this point in the story begs a lot of questions. Yoda’s species is generally something we know next to nothing about; Jedi Master Yaddle was the only other of his kind that Star Wars history has seen. It’s very, very obviously not Yoda himself, one look at the timeline takes quick care of that idea. Its mystery is something that will more than likely continue on to next season. The question of dark side or light has not even been answered. The force choke, which it used in Mando’s defence against Cara Dune, is a Sith move. That said, we are talking about a child (a fifty-year old child, but a child nonetheless), and it’s equally possible that its powers aren’t honed to the point of any kind of control.

The socio-political situation of the post-empire new-republic is a little oddly disorganized, but when you take into account the aforementioned speed at which detailed information travels I guess it’s not as strange. Not only that, but it didn’t look like they left the Outer Rim very much if at all during the first season, so it’s possible new-republic control is still making its way out there. The emergence of the Dark Sabre is very interesting. That lightsabre’s got one hell of a history at this point. There’s video upon video about it on YouTube, so I won’t get into it here, but it was last seen in Rebels in the hands of Bo-Katan during Rebels. How it wound up in the hands of a peculiar empire-general begs some questions, the answers to which we can hope to receive by fall of this year.

The first season of The Mandalorian was a breath of fresh air to say the absolute least. Aside from the fact that it hasn’t sent fans into a fire-breathing spiral, which is a big deal at this point, it’s easily the best Star Wars content since The Clone Wars and a fantastic addition to the canon. Whatever they put Dave Filoni in charge of seems to work that way. Aside from answers to the questions we’ve got, the next season is set to take place, at least some of it, on Tatooine, as well as star some supposedly prominent characters from the main Skywalker timeline. If season one is anything to go by, an exciting, engaging, well-paced, well-made, and well-conceived, then I for one can’t wait till the fall.

One thought on “The Mandalorian S1 – Series Review”