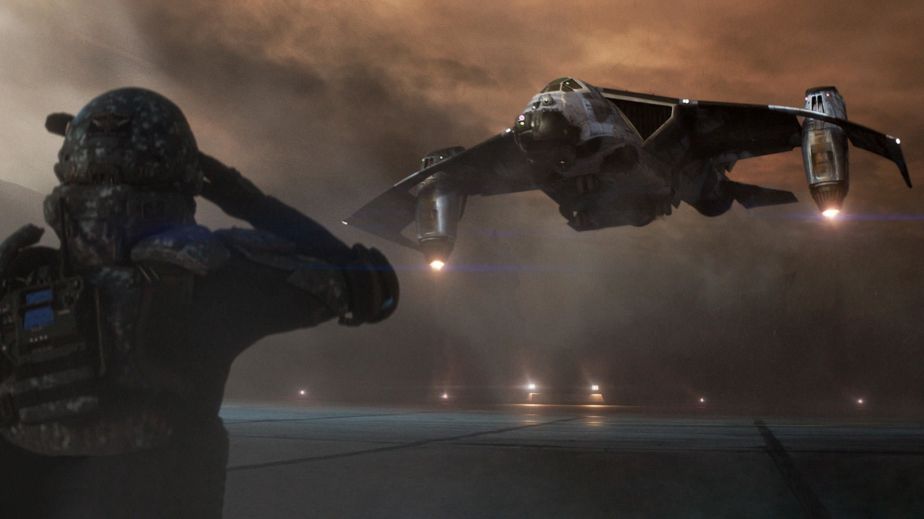 ‘Lucky 13’ combines a short, intense, action-packed episode with beautiful photo-realistic animation again. It is extremely well written and the camera angles are highlighted throughout the episode.

The plot revolves around a plane, ‘Unlucky 13, that is until rookie pilot Lieutenant Colby is handed its keys. Stacking up consecutive successful missions, the impression of this flight soon changes to that of ‘Lucky 13.’ As the episode progresses, Colby grows more and more attached to her plane. However, towards the end, a missile hits 13 and to escape Colby has to pull the self-destruct switch. As the detonation sequence reaches zero, the remains standing and eventually blows up at the optimum time to save them all.

Visually this episode is stunning with photo-realistic animation and an effective colour scheme. The steel grey of the army base, contrasting with the rusty, grey-brown of the planet highlighted with loud, big yellow blasts create nothing less than a visual spectacle. The conceptualisation of the first air chase of using the flares to destroy the enemy ship was nothing less than brilliant as well.

In terms of plot, the story describes how machines may have feelings too and create a deeper bond with humans than we may think. This highlights our relationship with technology and reliance on them to succeed, which is personified throughout the episode.

The beautiful camera work, visuals and tightly knit story line result in one of the strongest episodes in the anthology. 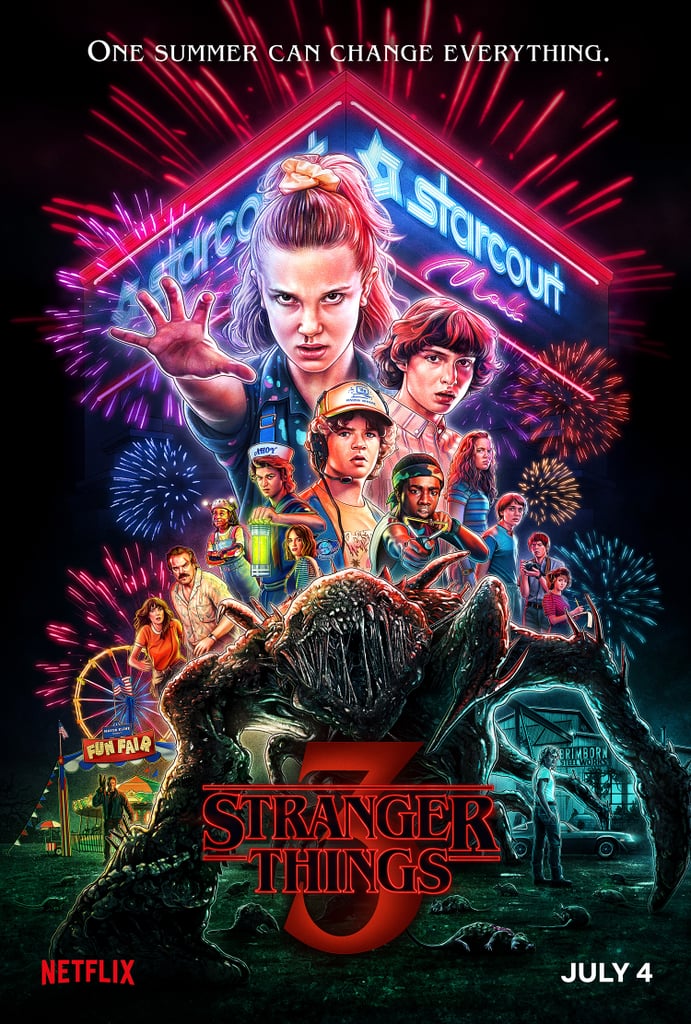